Johnstone’s joined up with commercial facilities management contractors Mitie Painting to deliver a colourful makeover to the winners of the Johnstone’s Community Spirit Campaign.

MK Snap, who are based in Milton Keynes and offer professional support to more than 100 adults with learning difficulties, was voted the winner of the campaign by the general public. More than 50 community projects from around the country entered the campaign after being invited to submit applications to win a re-decoration of their facilities.

Donna said: “After meeting with the team and learners I was able to fully understand the environment and the needs of the centre and people. Our colour suggestions were created to provide a positive and enlightening space to learn in.”

Maureen McColl, chief executive of MK Snap, said: “We did not believe that the energy could get much better until Mitie and Johnstone’s stepped in to do a makeover!  The power of colour has truly transformed our centre and is visibly stimulating more creativity and pride amongst our learners and staff.  We are so grateful to have won the Johnstone’s competition and although the future was bright here at Snap, it is now a whole lot brighter.”

Steve Maltby, commercial manager for Mitie Painting East Midlands region, commented: “This is a fantastic charity that clearly works hard in supporting their learners to realise their potential. Through teaming up with Johnstone’s, Mitie Painting is proud to be transforming the centre into a brighter and more stimulating environment.”

The Johnstone’s Trade ‘Community Spirit’ campaign is encouraging community groups or projects to put themselves forward - whether that be a rundown scout hut, a community centre or an amateur boxing club - to receive a full makeover of its facilities.

The ‘Community Spirit’ campaign has been run in conjunction with the Football League Trust as part of Johnstone’s long-standing sponsorship of the Johnstone’s Paint Trophy. 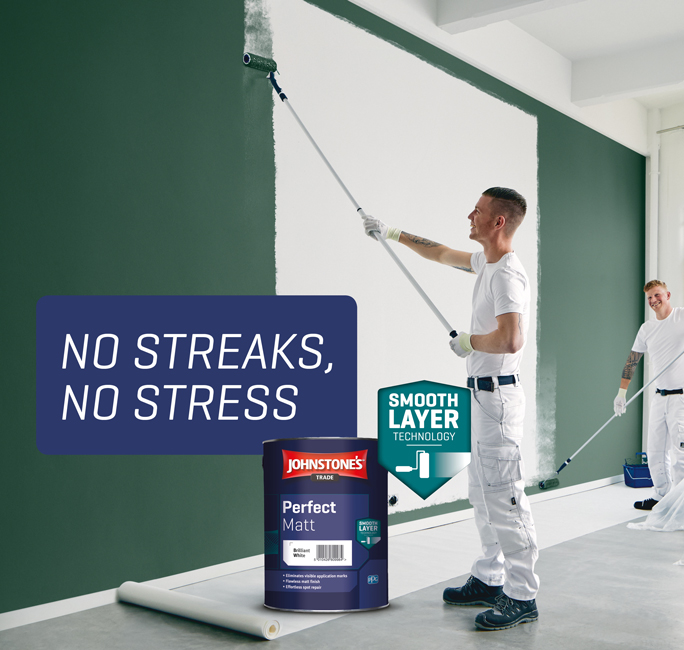 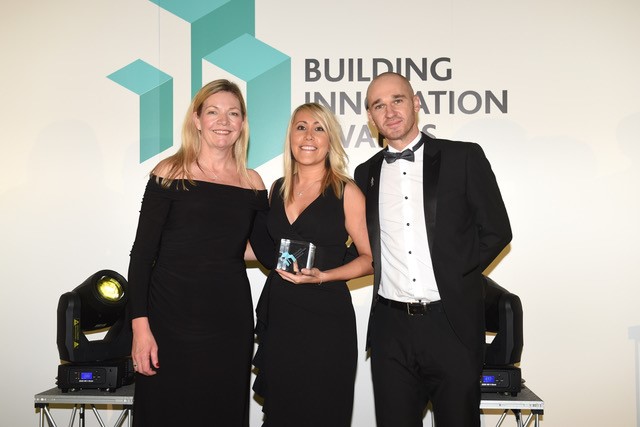