Young Painter of the Year at Football League Awards 2013 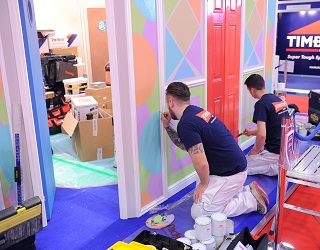 JOHNSTONE’S PAINTS THE WAY FOR THE NEXT GENERATION

Leading trade paint brand Johnstone’s has continued to show its commitment to the next generation by sponsoring the Young Player of The Year Award at the recent Football League Awards 2013.

Johnstone’s has a long history of supporting tomorrow’s tradespeople in the shape of its prestigious Young Painter of the Year competition so it’s little wonder that it has extended its support into the world of football, where it has been the principle sponsor of the Football League Trophy for the past seven years.

Blackpool’s Thomas Ince was the winner of the award at a lavish ceremony at The Brewery in London in front of over 600 guests and described it as “a massive honour”.

Johnstone’s Trade Marketing Manager, Megan Esmond, said: “Supporting the next generation has been an integral component of our business strategy for some time now and it gives us great pride to be associated with an award that recognises exciting young talent in the Football League.”

The Johnstone’s Young Painter of The Year award is one of the industry’s most respected accolades for young tradespeople and aims to showcase young talent, reward best practice and encourage young people to enter the professional painting and decorating industry.

Regional heats for the 2013 Johnstone’s Young Painter of the Year competition will take place during the spring, with the winners of each going forward to compete at the national final in November.

Johnstone’s also recently delivered a painting masterclass to a group of enthusiastic students as part of National Apprenticeship Week at the Leeds College of Building. 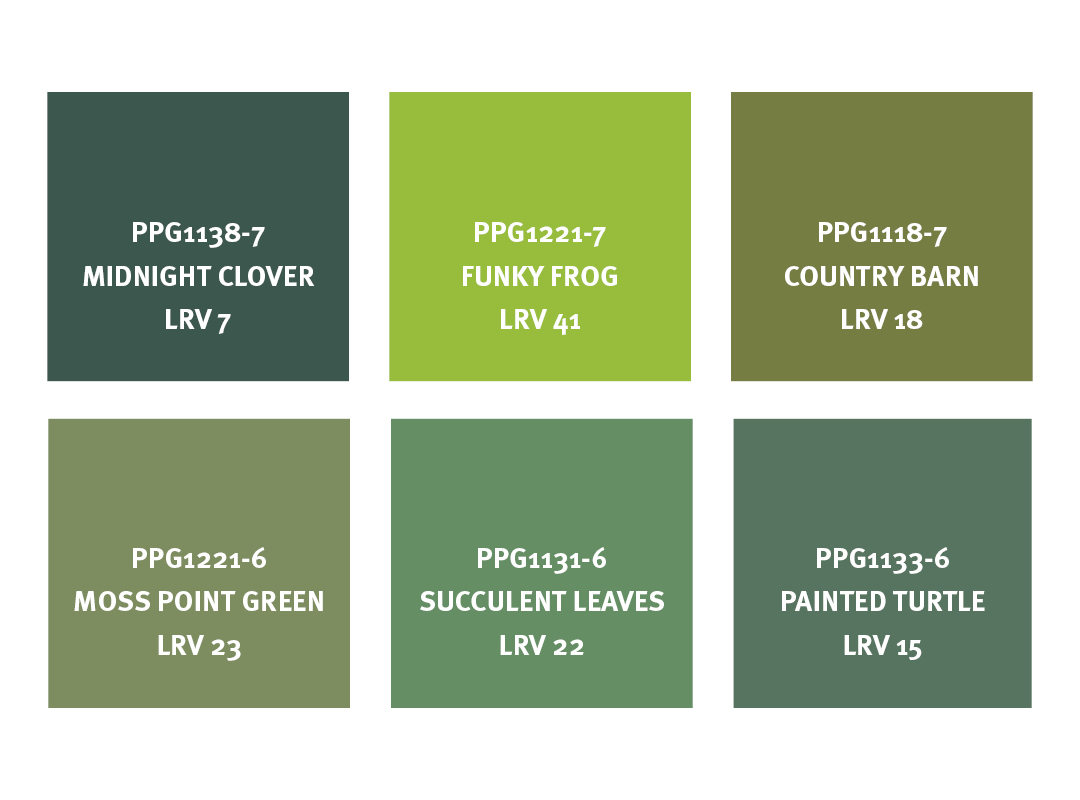 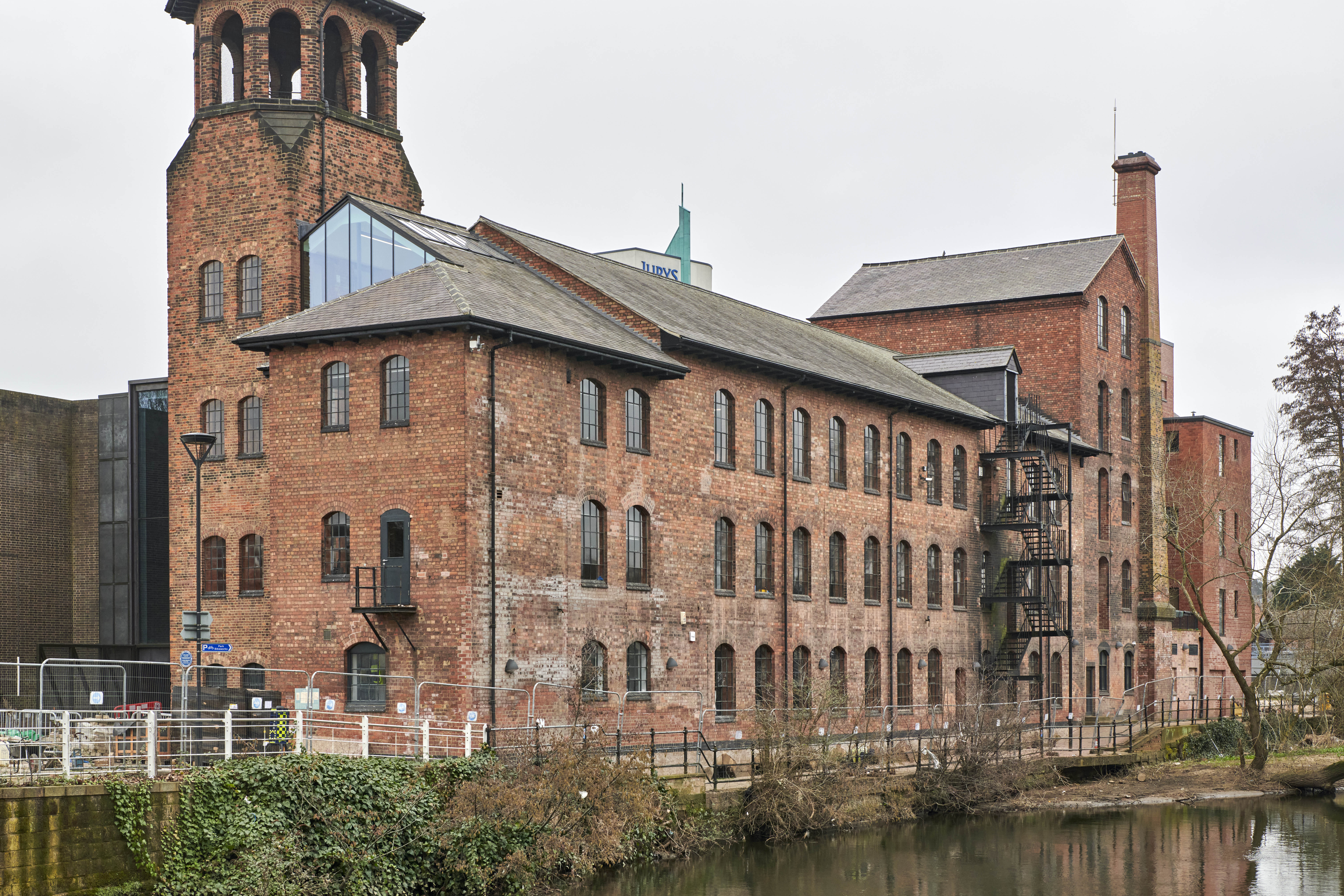